The rights and wrongs of rights issues 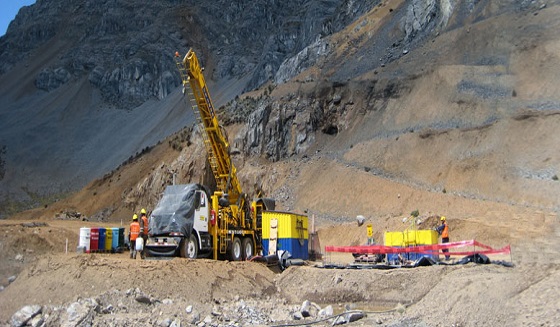 New reports show miners’ satisfaction levels have risen since the beginning of 2014.

According to Timetric’s latest survey, ‘Winning and Retaining Business in the Australian Mining Equipment Sector, 2016’, miners are now more satisfied with their main equipment suppliers than they have been in years, noting the increased support across  maintenance and service areas, as well as the availability of replacement parts.

In its survey of 100 mine managers and other key decision makers across Australian mines in 2014 and 2015, it found that survey respondents were generally well satisfied with their suppliers across most factors, rating each factor between 7 and 8.4  with the range being from 1 for very dissatisfied to 10 for very satisfied. Previously ratings had ranged from 6.2 to 7.6.

“Notable areas of improvement included the ‘availability of replacement parts’, ‘maintenance and service costs’ and the ‘depth of data available’,” Timetric said.

These issues were the core focus for improvement, and basis for selecting suppliers, according to the 2014 survey.

“Miners specifically cited [these issues] as important when selecting a supplier and ones in need of improvement, especially as they sought to reduce costs and improve productivity. The improvements in data availability have also helped miners in measuring and managing equipment performance.”

Clifford Smee, lead analyst at Timetric’s Mining Intelligence Centre, explained that “with their customers facing severe cost pressures amid low commodity prices, suppliers have focused on improving satisfaction with equipment cost and productivity, hence the high ratings areas in these and many other cost-related areas such as total life course, price and energy efficiency”.