Mining has nothing to fear from Fed rate hikes 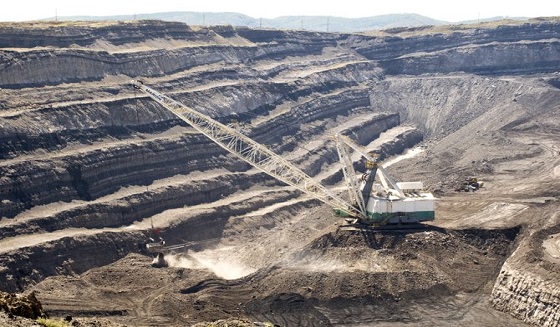 A new report from BMI Research shows the country’s domestic mining output growth has slowed dramatically and will average far below levels attained in the last decade. Reasons for the slowdown are plentiful.

So far this year domestic copper, nickel, bauxite, iron ore and lead mining output have been curtailed (of course coal too). Tin and zinc mining supply have reacted to higher prices, but production growth is coming off a low base after two years of declines.

China’s of consumption of metals and minerals far outstrip domestic supply – in iron ore its imports constitute nearly 80% of  use and in copper it’s approaching 50% and for nickel it’s already above that.

Chinese imports of metals and minerals, particularly ores, have hit records recently with bauxite imports jumping nearly 18% year on year, already all-time high levels of iron ore cargoes have continued to grow while copper concentrate shipments are up more than a third.

Falling domestic production could only accelerate this trend and provide support for seaborne prices.