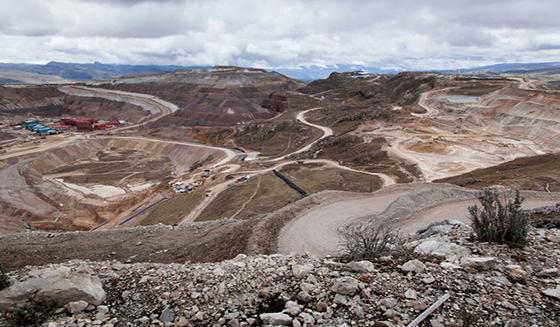 Scientists at South Australia’s Flinders University are developing a series of experiments to extract minerals from ore using environmentally friendly microbes usually found on mine sites.

“At the moment we’re mixing together pure minerals of known quantities and purity and studying the effects.”

Harmer’s team used high-tech x-ray imaging and micro-spectroscopic methods to study the distribution of chemical species responsible for selective attachment of bacteria and the separation of metals.

Harmer said it was critical to make the technology cost effective on a larger scale for commercial use in the mining industry.

“That’s what has really slowed the adaption of using microbes and different types of bacteria for minerals processing. They’ve only been done on a small scale in the past due to the cost,” she said.

She added that the new technology has the potential to replace toxic chemicals such as cyanide currently used to separate minerals from ore.

The BIOMore project, part of the EU’s research and innovation program, is developing another extraction technology aiming to extract minerals from deep deposits. The process uses both hydro-stimulation and in-situ bioleaching, which extracts metals from ores using innocuous living organisms and sulphuric acid.