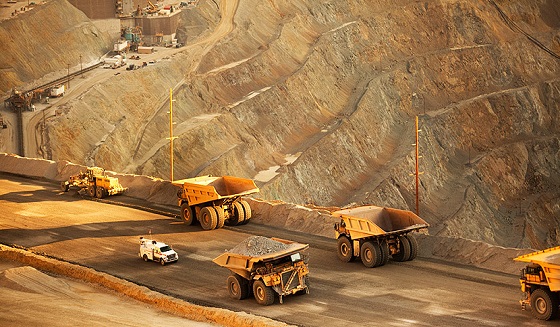 The global mining equipment market is expected to garner $156 billion by 2022, increasing at a compound annual growth rate (CAGR) of 7.9% during 2016 – 2022, a new report published by Allied Market Research shows.

According to the study, titled “World Mining Equipment Market – Opportunities and Forecasts, 2015 – 2022”, the Asia–Pacific region accounted for the highest revenue of over $50 billion in 2015, followed by Latin America, the Middle East and Africa (LAMEA).

According to the analysts, the market growth is likely to be driven by increasing demand for coal in electricity generating applications, growing demand for technologically advanced mining equipment, and rising construction of roads and railways through hilly areas.

The metal mining segment occupied a major share of around 39%, followed by mineral mining in 2015. The metal mining segment is anticipated to witness the fastest CAGR of 10.3% during the forecast period, owing to increasing demand of base metals such as copper, nickel, lead, zinc and others. Moreover, coal mining is anticipated to witness impressive growth in developing economies such as China and India in the coming years.

In 2015, LAMEA was the second largest market followed by North America. Asia-Pacific would continue to dominate the overall market throughout the forecast period owing to increasing demand of mining equipment from countries such as China, India Indonesia and others.